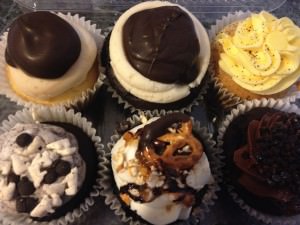 Oh music to my ears…

Everyday Health recently published a research study that found dieters who included a small dessert item as part of a balanced breakfast, lost more weight, and kept it off in the long run better, compared to dieters who took a more traditional approach (no sweets at breakfast).

In the study, researchers followed two groups of overweight or obese people for 32 weeks. All participants were instructed to stick to a 1,600-calorie diet for men and 1,400-calorie diet for women. The first group ate a low-carb 300-calorie breakfast daily, while the second group had a 600-calorie morning meal, high in protein and carbohydrates and always including a dessert item, such as chocolate. Halfway through the study, both groups lost an average of 33 pounds per person. But then… at the end of the second 16 weeks, the low-carb group actually regained 22 pounds per person, and the group who was eating a larger breakfast with sweets lost an additional 15 pounds each. In the end, the (chocolate-eaters) lost an average of 40 pounds more per person than the other peer group.

Key Point: deprivation doesn’t work in the long run. period. You eventually break down and eat way more than you would have normally.

With that being said…I’m not encouraging you to have ice cream, chocolate, cupcakes, etc. for breakfast every morning. Instead, I am suggesting that you not deprive yourself all day, everyday… or you’re setting yourself up for failure. bummmer.

We all have issues with willpower, even Registered Dietitians (<—-) That’s why I buy chocolate in 100 calorie packages 🙂 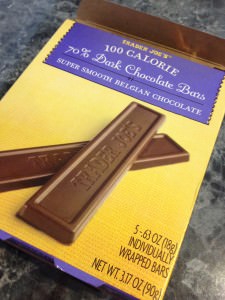 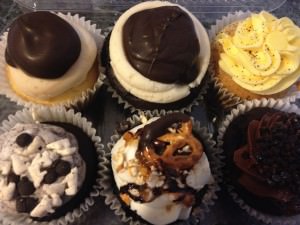 Haha… yes those are cupcakes sitting on my kitchen counter, as we speak, to celebrate a birthday tomorrow. Willpower, people 🙂 What Katie Ate on Friday 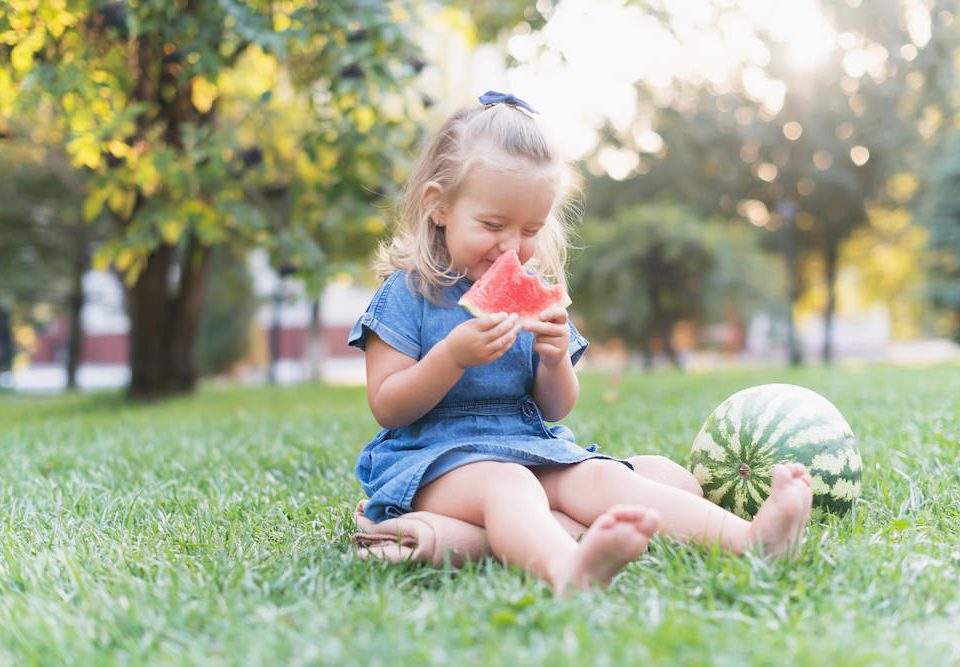 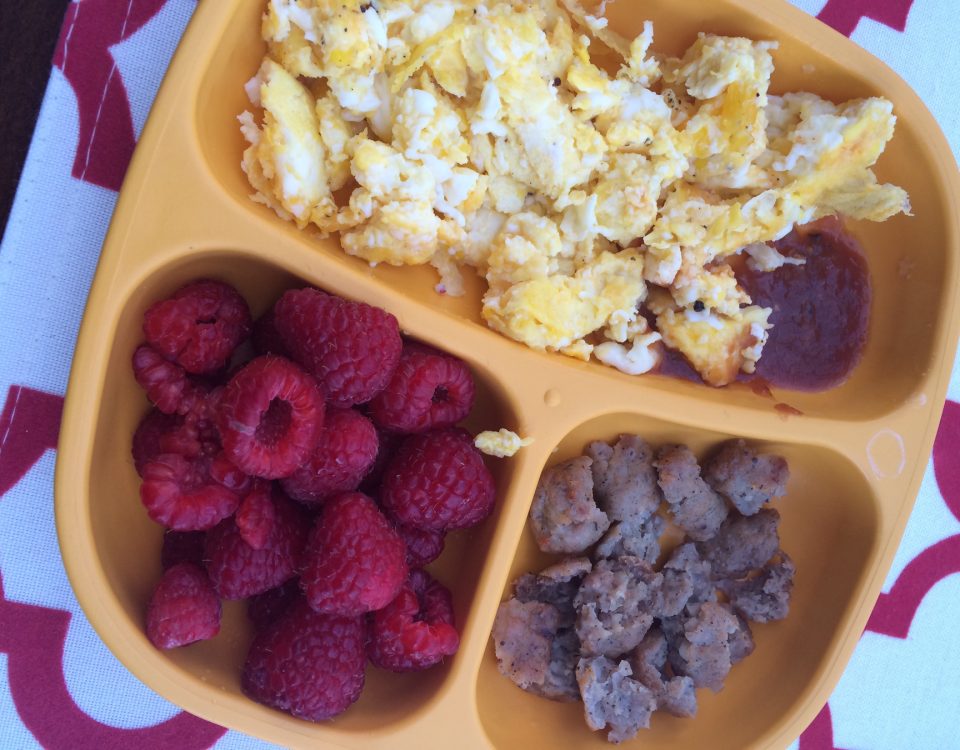 What I Ate Friday!